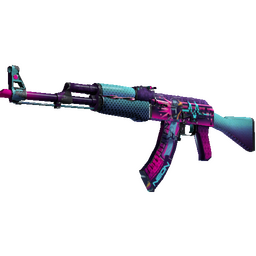 The organisers behind SLTV StarSeries have announced the schedule and the match-ups for the tournament's LAN finals this week.

After the regular season came to an end earlier in the month, the top four placed teams will now convene at the CyberSports ARENA in Kiev from December 20th-23rd to battle it out for the first prize of $6,000.

The first semi-final will pit Virtus.pro, the winner of the regular season, against fellow countrymen zNation, while Imaginary Gaming will lock horns with ESC Gaming on the other end of the bracket.

The tournament will use a double-elimination format, with every match being played in a best-of-three system, with the exception of the Grand Final, which will be a best-of-five game in which the team that comes from the Upper Bracket will have a 1-0 lead.

Below you can find the schedule for the SLTV finals:

Gumpster
Woah, think ESC could surprise and win this to be honest. And no more "boring finals" either, this will be really really interesting this time round.
2012-12-17 23:31
2 replies
#23

oozniot
I think there would be dreamteam only if HLTV attend the event, and I don't know if they will due to the fact they didn't attend Northcon and there is much less teams, but the level is quite higher ofc. Would be nice to have a dreamteam btw, there will be a lot of games but maybe 4 teams is not enough to play dreamteam on.
2012-12-18 00:03
2 replies
#14

oagarA
ScreaM man of the tournament any doubt about that... That guy is just a beast, I've been watching his stream and 75% of his kills are headshot, the aim is unbelievable... Rest of the team is pretty good also, so I believe Imaginary Gaming can take this...
2012-12-18 02:29
#21 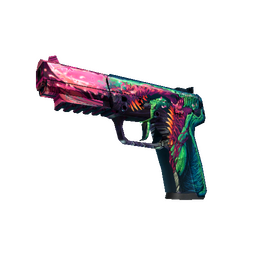