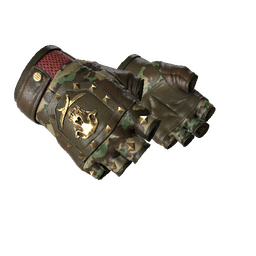 It's pretty much over. I was never racist, neither did i bait, nor was i a troll. This is an absolute heart-breaking and a shocking ban for me, and i apologize to everyone who knew me. The reasoning for the ban was my "extensive" ban history, which is filled with spam bans, and i totally respect and understand the ban. I will be serving this as a normal and a fair HLTV user. And that being said, I won't be returning to HLTV anytime soon, however i will still be repling to DMs and i will be occassioanlly lurking around the forums, but for now, i have no plans of returning. Other than that, i will still be absolutely supporting FaZe from the bottom of my heart, and i will be watching every single game that they play. Lastly, i wanna thank everyone who i met over the years in the site, particularly the one's listed in my Bio, i truly appreciate you guys and i'll hopefully still be in contact with y'all. Thankyou for the memories HLTV, it was amazing being part of this truly diverse and incredible commuinity. For the last time, #FaZeUp!

Formerly the most active Pakistani on HLTV

- Most of my opinions about FaZe are unbiased and honest

// USERS THAT I RESPECT