Proud American that believes LULquid will forever be top 1

I just graduated from a top 15 university in the US with a degree in mathematics and electrical engineering, and I am also very smart at CS:GO, former IGL/coach/analyst, currently retired from competitive play and have no plan of returning.

I'm telling you, ropz is as cracked as he is jacked, I saw him at 7/11 the other day buying adult diapers & a 6 pack of redbull. I asked what the diapers were for and he said “they are to contain my full power so I don't absolutely shit on these kids” then he bhopped out the door

jackz replaced NiKo's gpu today ( check kenny's story, he got a new one today ) and installed a gt 710 on his cpu so NiKo was playing at 30 fps and couldn't frag with awp and couldn't entry properly the point of this? jackz played freely and top fragged so they kick NiKo soon and kenny gets back in and they can continue the bromance soon also jackz muted NiKo today which explains his good performance today 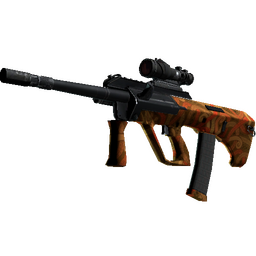