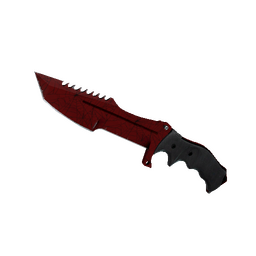 I'd like to start by saying that this is 100% a serious thread and in no way is this thread a "conspiracy theory" or anything alike. The things I'm going to say here are all supported by evidence.

This thread is aimed at one of the members of HLTV's staff, specifically Dimitrii. A little while ago, my friend has found some of his accounts that have been banned in the past. Then he went on and PM'd Dimitrii himself about this whole thing. This is how the convo looked like:

Basically, Dimitrii granted my friend some kind of a "protection" on these forums by not exposing him and his alt accounts (as seen above in the video/pictures).

Here is the pastebin that contains all the evidence about his accounts and his past on this site:
https://pastebin.com/ZGktA6Y8

Dear HLTV, I want you to take a look at all of this and get a response/explanation/resolution from you. I'd like an explanation from Dimitrii as well.

If the HLTV's staff is sceptical about this whole thing and is not fully convinced if this is true, then please PM me and I will provide the username and password so you can log into the account and read the PMs yourselves.

If this thread gets deleted/ignored, then I'm going to spread this evidence among the scene on all the platforms (reddit,twitter,discord servers etc.). People will then see what kind of people this site employs. Although I'd like this to stay only between us here, on HLTV.